With acceptance of mobile and other new forms of payments expected to double in the next two years, a new global study shows a critical need for organizations to improve their payment data security practices. 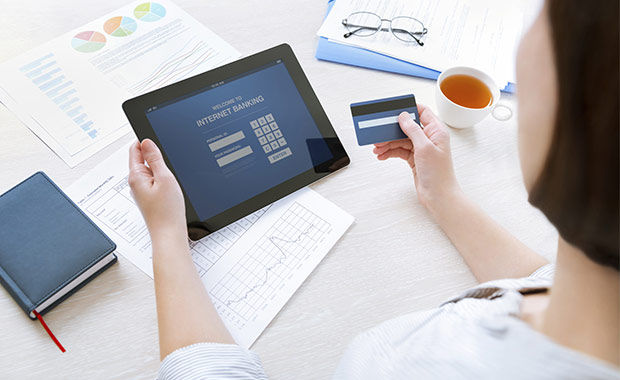 According to a recent survey of more than 3,700 IT security practitioners from more than a dozen major industry sectors independently conducted by the Ponemon Institute on behalf of Gemalto, the world leader in digital security.

According to the independent study on Payment Data Security, over half (54%) of those surveyed said their company had a security or data breach involving payment data, four times in past two years in average. This is not surprising given the security investments, practices and procedures highlighted by the surveyed respondents:

“These independent research findings should be a wakeup call for business leaders,” said Jean-Francois Schreiber, Senior Vice President for Identity, Data and Software Services at Gemalto. “Given what was found with traditional payment methods and data security, companies involved with payment data must realize compliance is not enough and fully rethink their security practices, especially since a full one-third of those surveyed said compliance with PCI DSS is not sufficient for ensuring the security and integrity of payment data. The financial fallouts from data breaches, and the damages to corporate reputation and customer relationships will carry even greater potential risk as newer payment methods gain adoption,” added Schreiber.

54% of companies had a payment data breach, on average four times in past two years

New Payment Methods on the Rise and So Are Security Concerns

According to the study, acceptance of new payment methods such as mobile, contactless and e-wallets will double over the next two years. While respondents say mobile payments account for just 9% of all payments today, in two years they expect this ratio to increase to 18% of all payments. Given the issues companies IT professionals reported to face in securing payment data accepted today through traditional methods, companies are likely to face even more difficulties in securing new payment methods. In fact, the study found that nearly three quarters (72%) of those surveyed believe these new payment methods are putting payment data at risk and 54% do not believe or are unsure their organization’s existing security protocols are capable of supporting these platforms.

“Looking forward, as companies move to accept newer payment methods, their own confidence in their ability to protect that data is not strong. The majority of respondents felt protection of payment data wasn’t a top priority at their companies, and that the resources, technologies and personnel in place are insufficient. Despite the trend to implement newer payment methods, those in the ‘IT security trenches’ don’t feel their organizations are ready. It is clearly critical for companies to look for and invest in solutions to close these data protection gaps, expeditiously,” concluded Schreiber.

The survey was conducted by the Ponemon Institute on behalf of Gemalto and surveyed 3,773 IT and IT security practitioners in the United States, United Kingdom, Germany, France, Belgium, Netherlands, Japan, India, Russian Federation, Middle East and South Africa. Industries represented include Communications, Entertainment & Media, Financial Services, Government, Healthcare, Hospitality, IT Services, Retail, Technology, Transportation, and Utilities. All respondents are familiar and involved in their companies approach to securing payment data. Most respondents are involved in setting priorities and selecting vendors and contractors in their companies’ payment ecosystem.