One in three smaller businesses has suffered a cybercrime in the past two years and the Federation of Small Businesses says the time has come to help them. 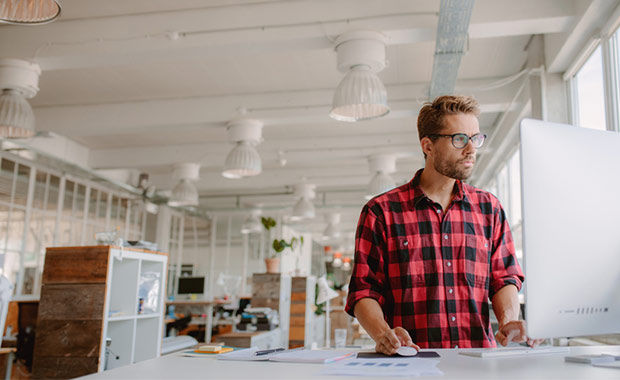 The public and private sector must work together to protect smaller firms from cyber-attacks, says the Federation of Small Businesses (FSB).

Smaller firms represent 99% of UK companies and, according to the FSB’s cyber resilience research, two thirds have been victims of cybercrime in the past two years. This is despite 93% taking steps to protect their businesses.

Those affected have been victims on an average of four occasions, costing each business a total of almost £3,000.

The FSB hopes that the government’s new National Cyber Security Centre which opened in London in February will help its members who face phishing attacks, fraud and the installation of ransomware on their company systems.

“The UK Government has to take a leading role and set the direction for the private sector to follow,” says FSB national chairman Mike Cherry.

“The FSB has championed the need for business and government to become more aware of the damage cybercrime causes to smaller businesses that do not always have the resources or know-how to be protected.”

The FSB wants the Cyber Information Sharing Partnership expanded and large and medium-sized companies forced to participate. It would also like software providers to make automatic patching and updates the default option on all products.

It is also calling on the government to encourage internet service providers to do more to tackle cyber threats and for the Innovation Vouchers scheme for cyber security to be extended.